An imaginative and versatile writer, I have an intuitive sense for bringing a brand and its values to life through compelling storytelling. With experience crafting messages across email, social media, blog, push, paid media, product descriptions, landing pages, and app stores, I excel at devising unique angles on intriguing topics with strategic insight. 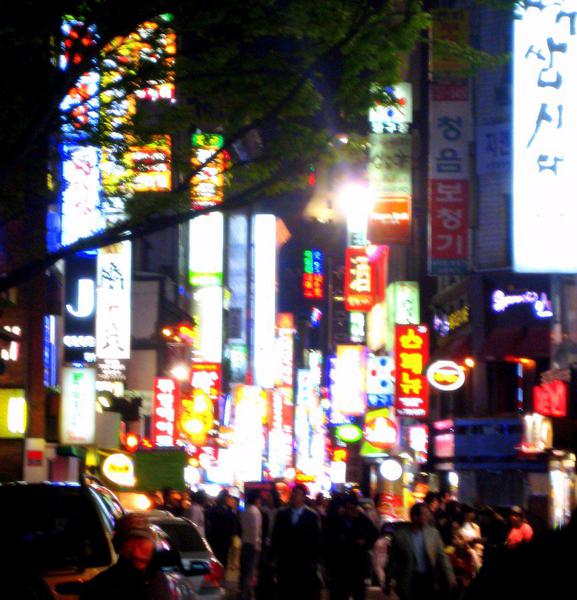 The city of Seoul is, at first glance, a bewildering composite of extremes. Once experienced, however, it is apparent that Asia’s most eccentric city is truly defined by its dualities. Here in Korea’s capital, a city of over 10 million, the ancient is contrasted with the contemporary in a burst of neon and steel, paper and wood. 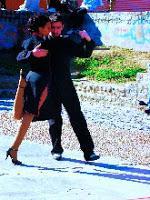 During the decades surrounding the turn of the 20th century, Argentina underwent a period of rapid development as a nation politically, socially, and demographically. A distinct style gradually began to develop in Buenos Aires, influenced not only by the cultural elite but by the city’s slums and those who inhabited them. Out of the darkest corners of the street arose the tragic rhythm of the tango and the coarse porteño dialect Lunfardo. This blog will explore the most significant political, cultural, and economic factors at the turn of the 20th century in order to provide a better understanding of the magnetism, beauty, and contradiction inherent in the city of Buenos Aires.

As the intellectual elite debated amongst themselves over the true identity of the Argentine, a cultural phenomenon that would come to define the very essence of the porteño was being conceived in the brothels of the outer barrios. In these illicit dance halls men and women locked their bodies together against the passionate and tortured rhythm of the tango, unknowingly creating a profound and enduring identity out of the city’s most undesirable locations.

A blend of African, Creole, and European elements, the tango reflected the diversity of the immigrant population gathered along the city limits. Its controlled yet aggressive dance steps and mournful lyrics expressed a bitter sorrow and resentment at the economic struggles awaiting immigrants who had come to Argentina in search of a better life. Social mobility was a common theme of tango lyrics, and in the dance’s movements can be read an attempt to exert control in a world where there was little.

Contrary to prevalent beliefs, the tango is not a lover’s dance. In the world of the tango, love is equivalent to suffering and man is fated to endure continuous pain at the hands of callous, traitorous women. The lyrics recount the disillusioned lament of the scorned man, heartbroken and dejected after being left by the woman he loved. Yet, the dance’s choreography seems contradictory, for in the steps can be seen the machismo of the Argentine male. The dance revolves entirely around his dominance. He holds his partner rigidly and advances powerfully, forcing her to submit and recede, making her every move seem under his control. In the tango, the female never makes a move independent of the influence of her partner. It is through the dance that the man can finally dominate the duplicitous temptress who has tormented him.

Even today the tango can be found in every part of the city. The porteños consider it solely their own possession, an expression of their history that only they can truly understand. For them the tango is not a dance between a man and a woman, it is a solitary dance which they execute together, a willing plunge into suffering. To dance the tango completely is to not only surrender to pain but to take pleasure in it. It is a solitary journey into the psyche and a means of accepting betrayal; the betrayal of man by woman, of immigrant by false promises, and in what came to grow increasingly in relevance over the coming decades, of citizen by nation.